What is paper and how is it made?

Paper is made up of materials such as rice, wood pulp or flax, and the major part of its use is usually in stationery, painting, packaging, interior decoration of buildings and industry.

Chinese were the first people who made it such as modern ones many years ago and after them Iranians made a lot of progress and started to buy and sell it in many cities such as Samarkand, Damascus, Morocco and… .

The paper consists of molded wood that are in the form of dough, which during the process are derived from cellulose fibers and called pulp. The paper usually consists of raw materials such as waste paper, flax and cotton, high fiber, stems of wheat, barley, straw and hemp, sugar cane and trees such as pine and plankton, which have long and broad leaves.

In the production of it, in addition to mechanical phenomena, chemical phenomena play an essential role in the process of transforming wood into pulp and forming base paper have chemical base.

In the production of paper, first, the wood is converted into small pieces of raw material and then turned into chips by the machine.The next step is the cooking of wood, in other words, the production of dough, which is produced by steam boiling water and pressure. After the production of pulp,it is prepared for alkali washing, and it is used to reduce the color of the dough; the dyeing of the pulp is carried out in two forms of chlorination and then dyeing.

The next step is the drying of the pulp, which is used to carry strong drills and drums to make dewatering.The final step is the pressing and cutting of paper, which passes through special rollers and forms sheets of paper that are made at the end of the cutting operation. 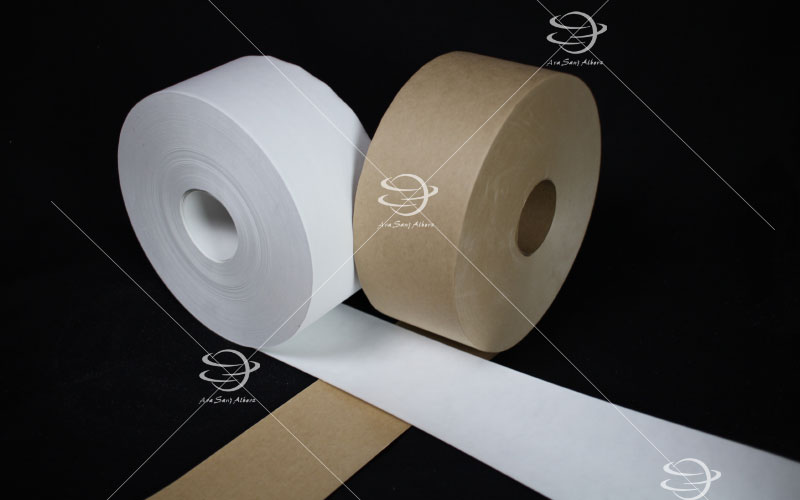 Types of paper and usage of that 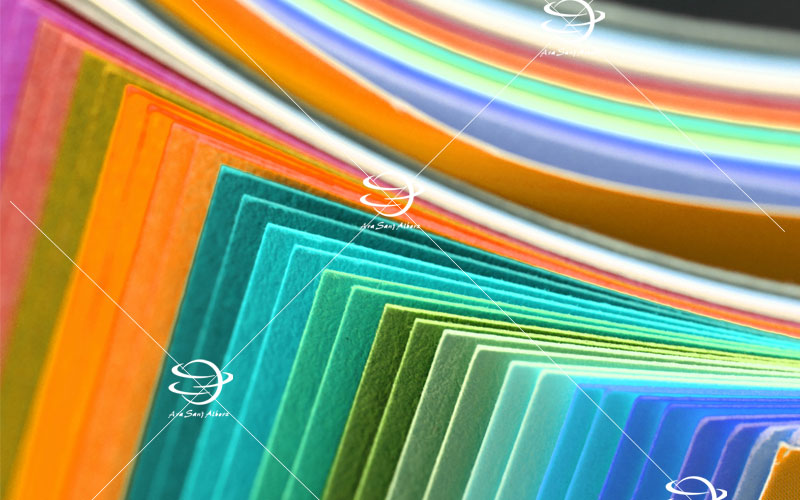 About Paper and Types of that 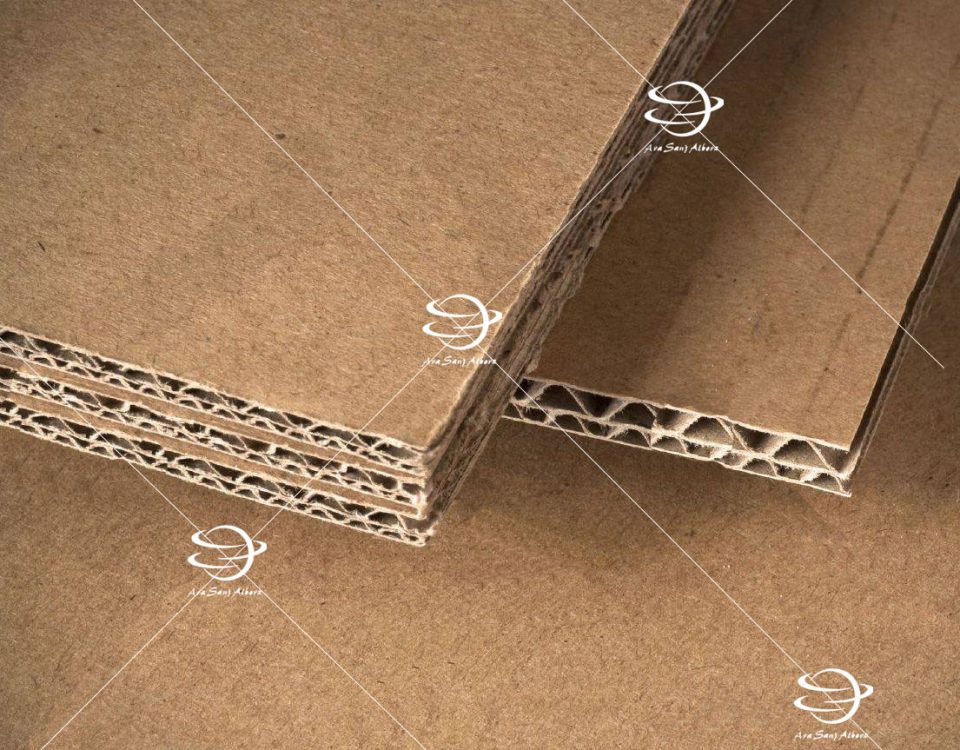